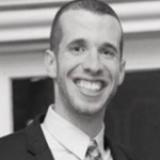 Michael D’Alisera, SHRM-CP
Director, Social Media and Public Relations
NBC Entertainment
HR Generalist
Michael has served on the board since 2018, focusing on social media and public relations promoting the chapter and its events. During Michael’s tenure, he has expanded the chapter’s social media footprint by utilizing multiple platforms – including MeetUp and Patch – and expanded the chapter’s existing social media platforms such as Facebook, Twitter, and LinkedIn. He is currently an HR Generalist with NBCUniversal and supports HR functions at the Stamford Media Center in Stamford, Conn. where the company films and produces some of their syndicated talk shows. Prior to joining NBC in 2019, Michael held various roles with the Montefiore Health System in the Bronx and Westchester County.
Michael holds a Professional Certificate in HR Management from Rutgers University, a Bachelor of Arts from Pace University and a Master’s Degree from New York University. 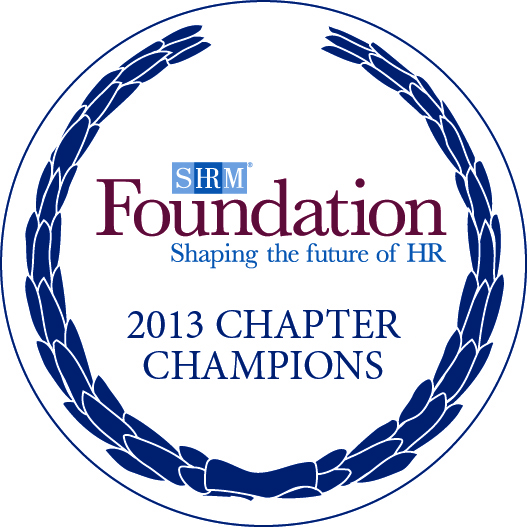 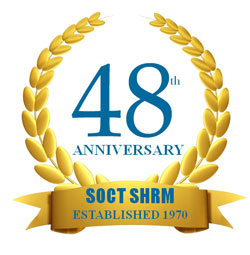 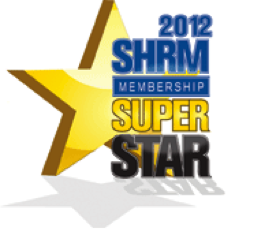 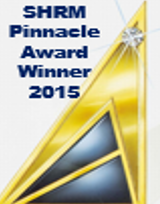